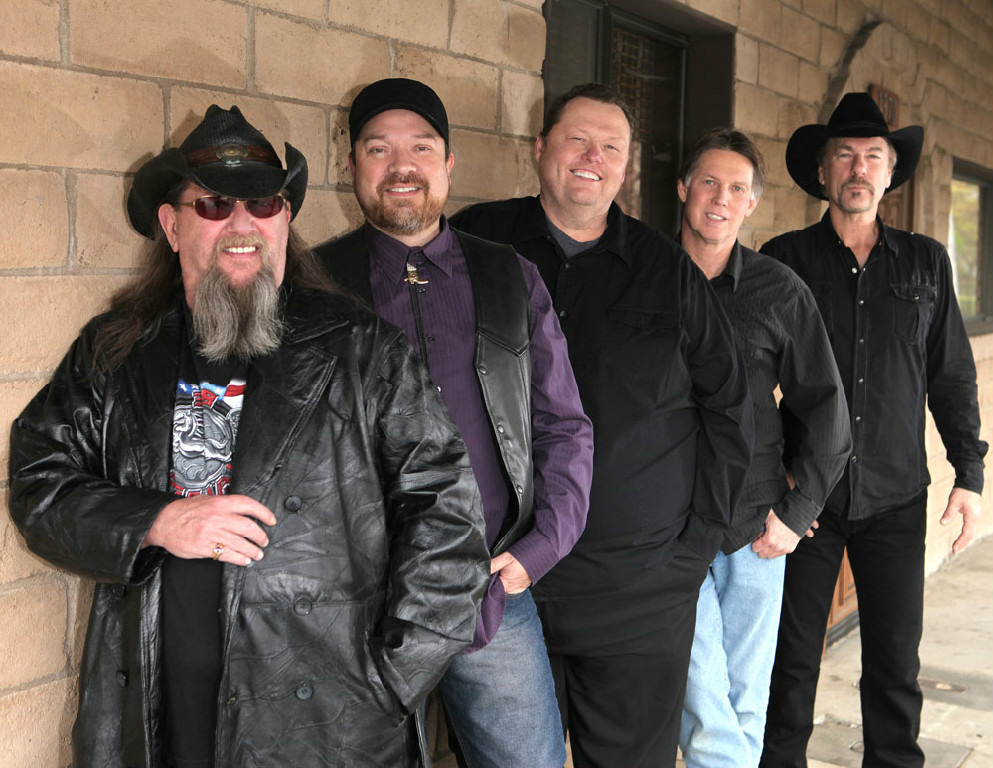 Since 1987 Inside Strait has been performing throughout the entire Northern California area as headlining acts for festivals, fairs, dance clubs and opening acts for large concerts such as Merle Haggard, Mark Chesnutt, The Bellamy Brothers, The Warren Brothers, and Elvin Bishop. Inside Strait has even performed for Vice-President Al Gore during his visit to Beale Air Force Base and was established as the "House Band" for radio station 103.1 FM KKCY. Recording and releasing two original digital CDs, "Inside Strait" and "Playin' Our Music," helped to produce a well rehearsed live performance band providing audiences with high quality entertainment for any and all occasions!